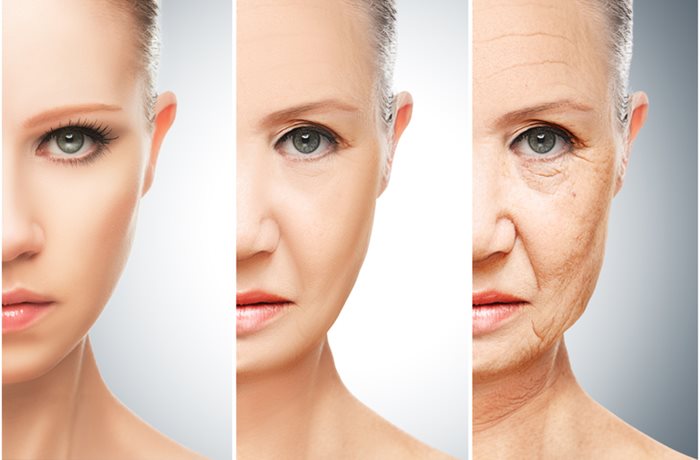 "How long do you want to live? What if science created a treatment that could help you live longer and healthier? It's not science-fiction, and it may be available sooner than you think.

Researchers at the Mayo Clinic, the Scripps Institute, and other institutions have created a new class of drugs to slow the aging process in mice. These drugs, known as senolytics, not only added lifespan, but they also reduced frailty.

So what do these drugs do?

According to Professor Paul Robbins and Associate Professor Laura Niedernhofer who led research efforts for the new study at Scripps Florida, senolytics target senescent cells, the ones which have stopped dividing and accumulate as we age, accelerating the ageing process. If our cells can continue to divide, the aging process, and natural aging conditions can be slowed, or even reversed.

"In animal models, the compounds improved cardiovascular function and exercise endurance, reduced osteoporosis and frailty, and extended healthspan," said Niedernhofer. "Remarkably, in some cases, these drugs did so with only a single course of treatment."

In the mice, the effect of a single treatment lasted at least seven months.

But what does this mean for humans?

Of course more testing will need to be done to better understand the side effects of the drugs in long-term use, but Mayo Clinic Professor James Kirkland, MD, PhD, the senior author of the study is hopeful. "It may eventually become feasible to delay, prevent, alleviate or even reverse multiple chronic diseases and disabilities as a group, instead of just one at a time."?

Recently, President Obama announced that he would ask Congress to designate funds for research into utilizing the human genome to target prevention and treatment of the most common disabling diseases in Americans, Heart Disease, Diabetes and Cancer.

If the new government funding is approved, Reversal of aging and degenerative disease is possible, perhaps sooner than we think."

"Focus on the Kidneys During National Kidney Month in March"

"How to Care for a Senior with a Traumatic Brain Injury "